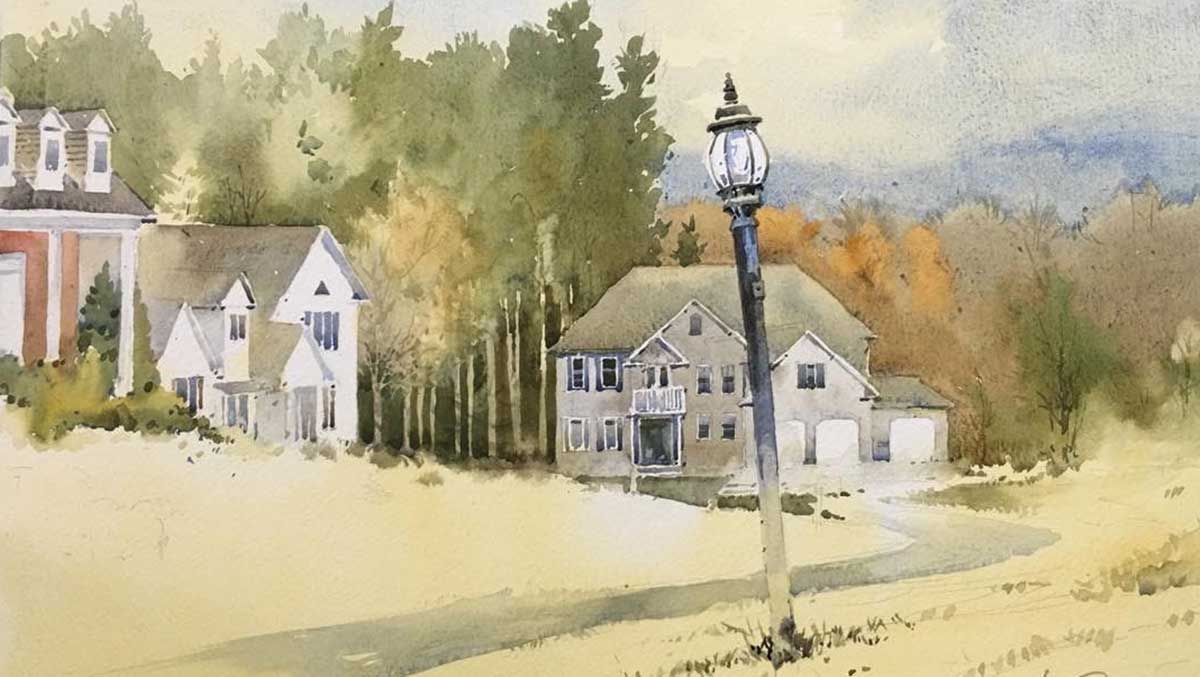 By Payal TailorNovember 9, 2021No Comments

Because a poor composition in artwork can destroy the entire piece. As you can be a master in various other aspects like the full range of value, your proportion is correct.

And as a master, you have used a medium but if you have poorly planned your composition, then your artwork would be a failure.

And the way we are arranging or position different elements present within our artwork is the thing that would majorly affect how the viewers would interact with what we are creating.

And how we arrange the elements that we need, depends on us because we have that much freedom in composition in art. But we should not plan it with a haphazard approach, but more like a skilled composer would do it.

And different elements would dominate different artwork. Conventional and unconventional compositions have distinctions in between. Rule of thirds, rule of odds, rule of space and simplification are the kind of techniques that would help in achieving the conventional ones.

When we are talking about the rule of thirds then it would be used to avoid bisecting and linked with the division of an image into thirds which will be done horizontally and vertically, and which is not very pleasing.

And to achieve a dynamic composition in art, this rule would help to determine where the focal point should be placed.

Rule of odds is the rule that would majorly reflect the idea that the subjects which are in an odd number are much more interesting than the even number ones, and hence, it relates to the number of subjects in an image.

Rule of space is often relative to the spatial illusion and for the represented topic if provides contextual background.

Simplification suggests that to avoid the distraction of the viewer from the depicted theme then each image should contain only the necessary subjects.

Elements of composition in art:

To make the artwork more pleasing to the artist and the viewer, then the elements of composition in the art are used as they organize or arrange the visual components.

As they help to decide the way a subject is presented and also give structure to the layout of the painting.

And even these elements would lead to the viewer’s eye and encourage them to wander around the whole artwork, and then come to the focal point.

The elements of composition in art in the western culture are generally considered to be:

• Utility: The utility is the element of composition in art which would help in linking all the elements of the composition together, but sometimes the artist would make some of the parts look out of place.

• Balance: The Balance would help you kale sense that the painting is alright and not heavier on one side.

And if your painting is not balanced, then it would create a sense of unease for the viewer.

• Movement: Movement as providing a sense of movement in a painting, various ways are there such as the position of figures, arrangement of objects and the flow of a river.

To direct the viewer’s eyes into and around the painting, you can make use of leading lines.

And leading lines can be of two types like the actual lines which can be the lines of a fence or a railroad or the other type is implied lines and its an example can be a row of trees or the curve of stones or circles.

• Rhythm: Alike music, art also have rhythm or underlying best that would help the viewer to lead their eyes at a certain pace. For For example, you can look for the repeated colours and the layer of underlying shapes.

• Focus: After viewing the whole artwork, the viewer’s eyes need to stop wandering and wants to rest on the most important thing in the artwork that is the focal point or otherwise, the eyes would feel lost and hence the emphasis is put more on the focal point.

And even contrast can be the difference in other different things such as shape, colour, size, texture, type of line, etcetera.

• Pattern: In composition in art, the regular repetition of lines, shapes, colours or values is called the pattern.

• Proportion: Proportion is the part taken into consideration of how things would fit together and even relate to each other with respect to many things such as size and scale, big or small, nearby or distant.

Sampratishta School of Fine Arts and Design is one of the finest place to learn arts and design! You can enrol yourself to different courses and have knowledge in different fields of art!

So what are you waiting for? Go ahead and dive into this amazing world of art! 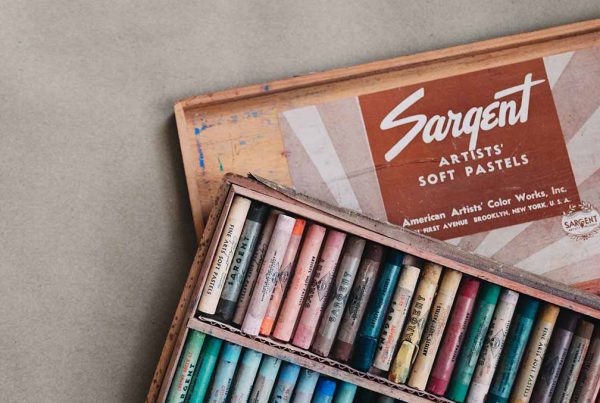