What is golden ratio in art and it’s importance!

By Payal TailorSeptember 3, 2021No Comments

Golden ratio, this word is used to describe that in the art how can elements be placed in the most aesthetically pleasing way, the golden ratio in art has various importance.

The golden ratio is an actual ratio and in art, it can be found in many pieces. When we talk about the golden ratio in simple terms, it can be denoted as 1:phi and phi numeric equivalent is 1.618… and its decimal stretches up to infinity.

Let’s know more about the Golden ratio and its history!

History of the golden ratio in art:

The golden ratio has influenced a lot many areas which include architecture, maths, design, and art.

The Golden ratio was extensively used by the painter and draftsman Leonardo Da Vinci, for constructing his masterpieces he used the proportions set forth by the golden ratio.

In his painting “The Last Supper”, every key dimension of the room, the table, and ornamental shields were based on the golden ratio, and in the Renaissance period, it was known as the Divine Proportion.

Some other artists’ work, where you can see the golden ratio are Michelangelo’s “The Creation of Adam” in the Sistine Chapel, Edward Burne-Jones “The Golden Stairs” and many of Georges Seurat’s paintings.

Golden ratio rectangle: It is a rectangle, when cut into squares, it majorly results in the remaining rectangle being the same proportion as the original rectangle.

Golden ratio spiral: The golden spiral occurs when you spiral a line through the golden rectangle.

The golden ratio, approximately between 1 to 1.618, is an extremely important number to mathematicians. But when it comes to art, artists use this golden ratio because it is aesthetically pleasing.

The golden ratio can be used in art and design to achieve beauty, balance, and harmony. Artists use the golden ratio as it helps in designing our paintings and is used to position the subjects.

When you apply the golden ratio in art it means that the main subject of your paintings is being placed along the intersecting lines.

Shapes play a major role in the golden ratio, the main focus should be the choice of shape. And rectangle is the most familiar shape when it comes to the golden ratio. And the most visually appealing is the golden rectangles. You can also draw a golden ratio with circles as well as triangles.

The golden ratio in art majorly includes golden rectangle, golden spiral, and these usually follow the Fibonacci number series, geometrical abstraction, and the rule of the thirds.

Based on the golden ratio how to make a golden rectangle:

And here you go! You have made your own golden rectangle!

Art is an expanding field. And art includes a lot many things which are usually because of the imaginative power of the artist and creativity. Art also includes mathematics and whatnot!

So if you want to learn more about art and its various courses you can just visit our site Sampratishta School of Fine Arts and Design! And enter this beautiful world of art and design where you get to know and use your own skills and the best way to show your creativity!

I want to learn art, but what are the benefit of a

4 ways to become a professional artist with no art

Assignments by Guru Prasad, from Diploma in Fine A

Our interactive live classrooms were more fun then

Spike up your creative skills on weekends mornings

Student's - (@triptikharkwal) #artwork from #DFA i

Perception and depth of angles are very important

Students artworks from our Diploma in Fine Arts ba 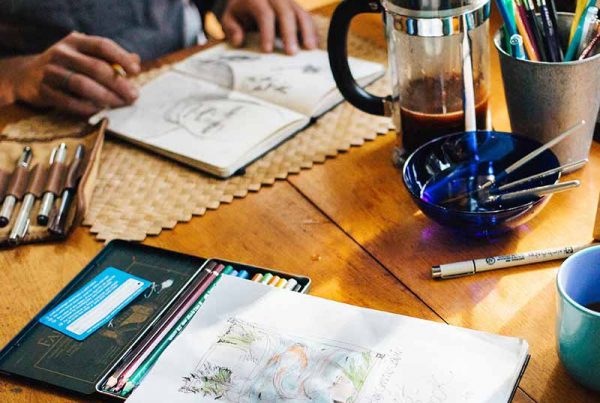 The difference between Full-time and Part-time Course in Fine Arts! 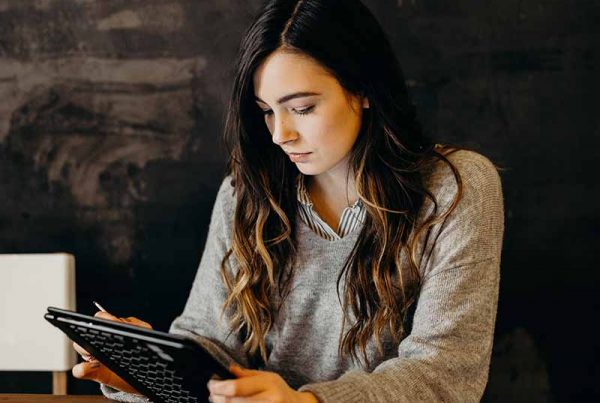 How to develop a portfolio for design school? 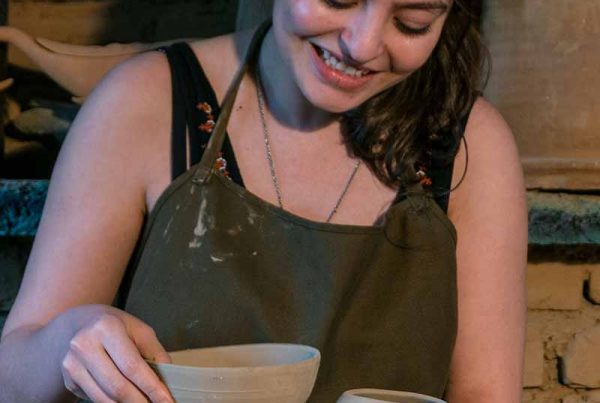 I want to learn art, but what are the benefit of art education?