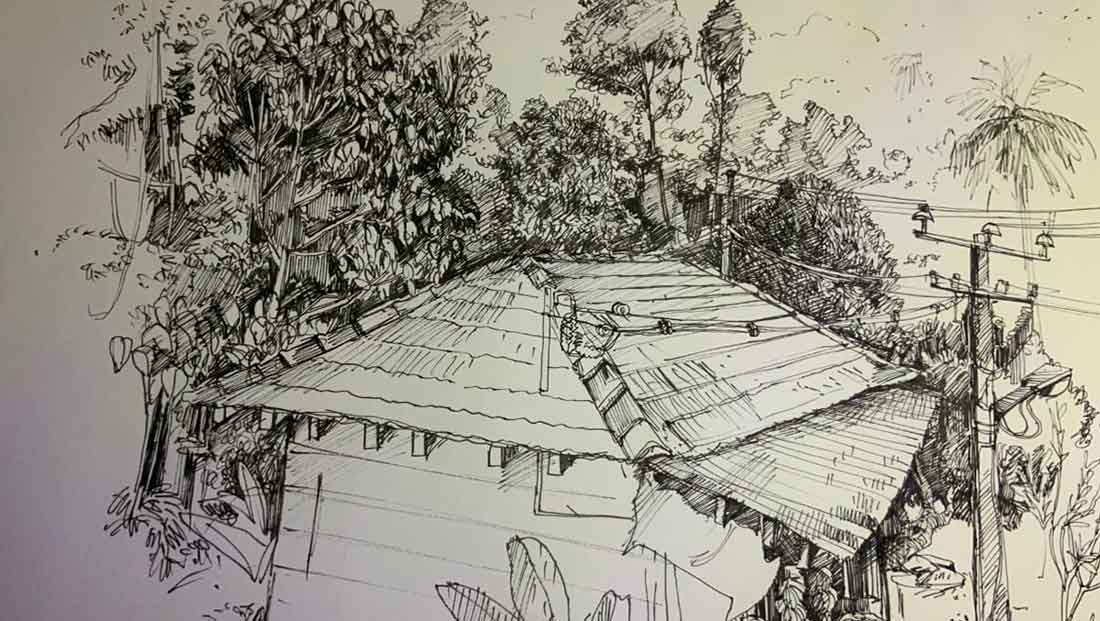 By Payal TailorOctober 31, 2021No Comments

When you portray depth in the artwork, then it refers to creating three-dimensional space on a two-dimensional surface on which you are creating your artwork.

And there are various techniques that the artist can use in their composition to create depth in artwork. Some of the techniques are simple to use and some are quite advanced.

What is depth in the artwork?

The depth in the artwork is usually referred to as the perceived distance between the foreground of composition and the background.

The depth in the artwork manipulates the space, and this is what acts as the key element in art as it refers to the distance between the subjects and around them and the composition aspects.

And when you use techniques to create the illusion of depth on a two-dimensional surface, then this would lead to creating or help you look at the image more three-dimensional and lifelike.

To add a layer of realness and to create the illusion of space to your landscape, portrait if still life paintings, varying tools are being used by the artist such as perspective, lines, colours and shading.

There are various techniques used to add depth to the artworks, but a few of them are listed below.

6 techniques to create depth in the artwork:

Artists are very dynamic and therefore they can use various techniques so that their work would have an illusion of depth.

And a few easy techniques are listed below so that you can create an illusion of depth in the artwork on a two-dimensional surface.

In this technique, to make the viewer think that objects are present at a greater distance, larger objects in the foreground are placed ahead of the smaller, farther objects which are present in the background.

• Size and detail: The illustration of the depth in the artwork can be heavily contributed by the size of your objects or subjects.

The objects which are smaller and contain less detail are been perceived as farther away from the other objects.

• Shading and contrast: The way you show your viewer where the light source is can also contribute to a feeling of depth in the artwork as could be illustrated by the way you shade and colour your objects.

The objects which have dark and warm colours which seem to be much closer than the objects which are lighter and cool colours, and it is usually used as the perception of distance in the artwork.

How light or dark a colour is appearing in the art is dictated by the value.

The light source, focal point and depth can be communicated by just a basic tonal shift in the value of colour, whether you are working with acrylic paints, watercolour, graphite or pastels. More sharply defined would be the objects that are closer to the viewer.

In a seemingly infinite capacity to give the illusion of distance, linear perspective can be used as two parallel lines converge at a vanishing point on the horizon line.

• Isometric perspective: On a two-dimensional surface, if you want to represent a three-dimensional perspective then the isometric design can be used.

In the isometric drawings, the objects appear as vectors on an isometric grid, the horizontal lines in the grid slope at an angle of 30 degrees and the vertical lines remain vertical.

From the viewer’s point of view, the aspects of your composition and subject are tilted slight angle, and because of this the subjects are shown in a different plane.

It follows the three-dimensional rules and hence, depth in the artwork can be created.

Sampratishta School of Fine Arts and Design is the best to teach you all the aspects of artwork. And also include various courses which would interest you a lot with proper guidance which will be beneficial for your bright future! 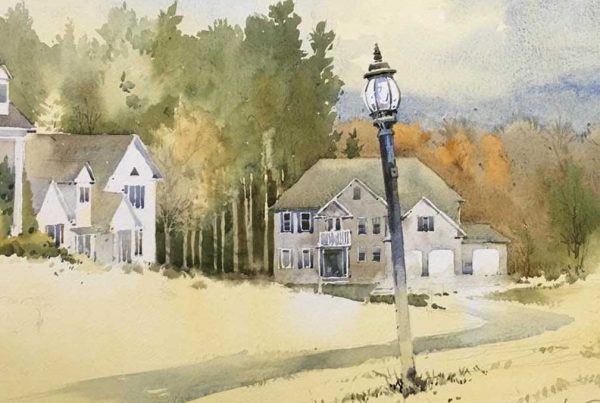