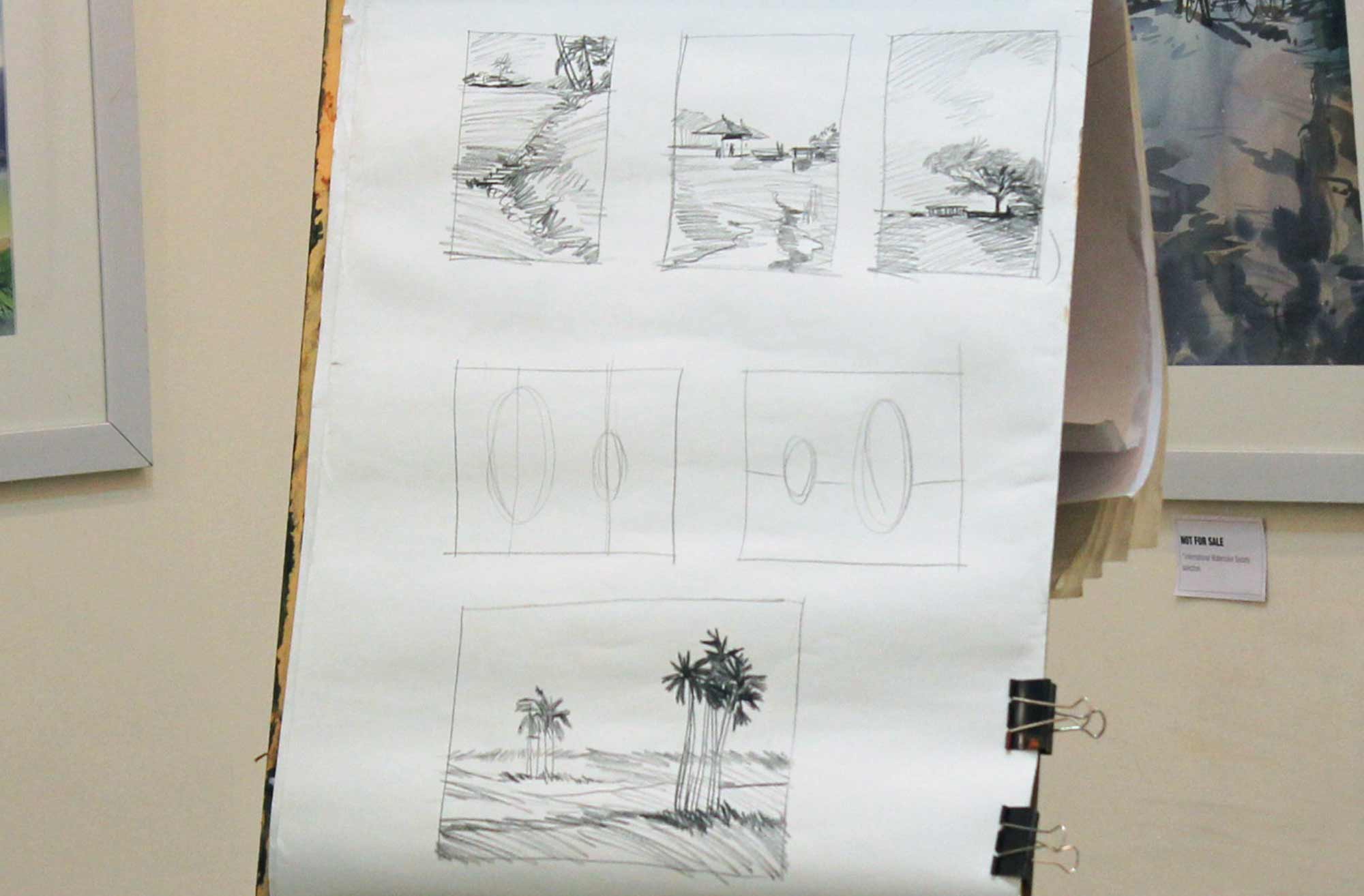 COMPOSITION, HOW TO DO IT?

A good composition is the one that is capable of attracting the viewer’s eye across the painting taking in individual elements keenly focusing on the painting. The artist creates the several versions of compositions in the form of sketches before furnishing the final painting.

The structure of the painting is given with the help of an effective composition thus a well structured composition controls the viewer’s eye encouraging them to look and grasp everything that the artist wants his audience to notice and focus on the painting.

A disciplined artist follows certain elements of composition to value their paintings in order to gain the audience attention.

It plays a major role affecting the appeal of the painting. A symmetrical painting imparts a soothing and calm effect to the viewer forming a balanced atmosphere while asymmetrical or unbalanced paintings create uneasiness and awkwardness which often distracts the customers forcing them to look away from the painting.  The rise of surrealism gave birth to more asymmetrical paintings but was not adopted by large scale of artists.

this is an element which brings all the subjects in the composition as one. Lack of unity leads the painting to look out of place and unappealing. The artist has the freedom to decide the arrangement of each subject in such a manner that it looks complete and moreover as a single subject.

In an era where photography ceased to exist, painting was realistic thus true representation was of utmost important. It was very important to maintain the originality of the object seen through the eye and painted on the canvas. The proportionality of the closer objects and far objects should be focused in terms of size in order to get exceptionally original painting.

This element lights up the mood of the painting creating drama and depth to the painting.  The usage of strong contacts helps in giving a more dimensional look to the painting making it more original and realistic.

A sense of movement in the painting keeps the audience engaged without losing on any elements in the painting. Creating a movement depends on the arrangement of the subject, the position of the figures, the flow of a river, rows of trees, railway lines etc., in a painting.

The artist in his painting has an area where wants his viewers to rest the eye, this is the point where the visual message and the emotional connect with the painting is the strongest and the where the viewer can view the painting as a whole.

Composition plays a very important role in realistic paintings. Following the elements of composition leads to a appealing and pleasing piece of art but failing to follow any one can lead to a art disaster.

Want to learn compsition in depth? Check out our fine arts foudnation course! 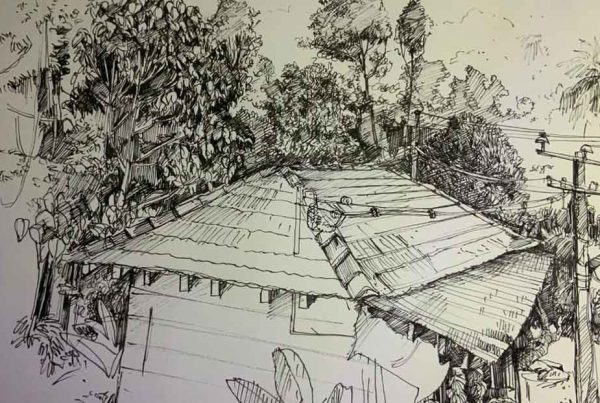 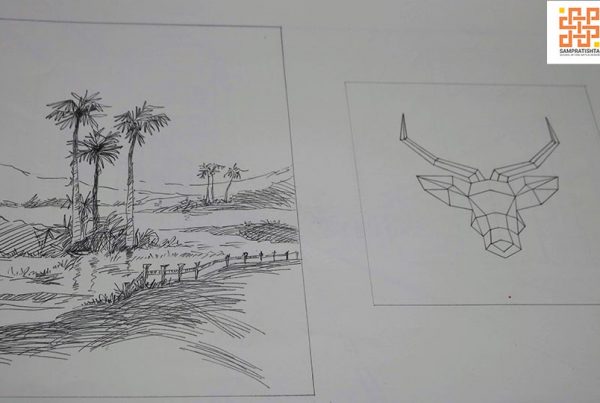 WHY EXPERTISE TO SKETCH BEFORE PAINT?